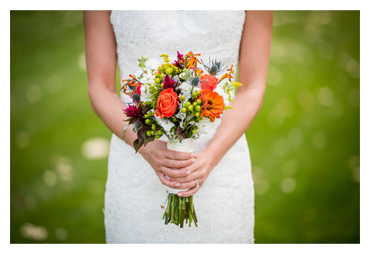 A few weeks ago a beautiful young woman in her twenties, with an infectious smile, and a lovely British accent showed up at the door of our After the Boxes are Unpacked class. I welcomed her with open arms, introduced her to the other women in class, and asked her the usual questions–where are you from and how long have you lived here?

Emily and her husband came from New Zealand. They had been married for two weeks and had been in Phoenix for only two days, arriving here right after their honeymoon. Oh.my.goodness. My first thought was literally, just married, just moved…and so young to be so far from home and family.

Emily went on to share that she had taken an Uber taxi to class that morning since she didn’t even have an American driver’s license yet. That’s just determination. If I had moved only two days ago, my mind would still be whirling with unpacking boxes and finding my coffee pot, much less finding a class someone told me about — even if it was about moving.

As we continued to talk, I said, “Would you take a few minutes to just tell me your story?”

The words spilled out like a river overflows after a massive storm. Last year Emily had been diagnosed with cancer, had surgery to remove the tumor, planned a wedding, a move—and a future without cancer.  After a routine check-up, it was discovered the cancer had returned. Now here they were — just married, just moved, and just found out the cancer had returned….

As Emily shared her story with our group, it was obvious she had a strong faith and trusted God with all the unknowns she was facing. It wasn’t the typical unknowns you face with a move— not knowing if you’ll like living in an unfamiliar place, whether the new job will work out, or when you’ll begin to put down roots and feel like you belong.

No, the unknowns Emily faced were not knowing the best cancer specialists, what the right treatment plan would be, what the side effects would be like, would she be cancer free, and even how all of this would affect a new marriage. I can imagine it was just overwhelming to think about these things instead of the joy of wedding memories. 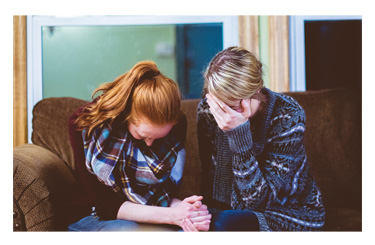 As we circled around Emily and prayed, tears of compassion and feelings of empathy filled the room. Words of encouragement came from a cancer survivor who God had placed at Emily’s table, sitting right next to her. A sense of community began to emerge among this group of newcomers, many of whom faced their own challenges and struggles with moving. I could see their focus shifting from their own needs to the needs of this young woman. I could see the body of Christ at work as the women began to plan meals for the freezer and rides to the cancer center for the long weeks ahead of chemo and radiation.

I don’t believe that it was a coincidence, or by chance, that Emily came to our class that day. I believe God brought her there to experience His amazing love through a group of newcomers who He just happened to bring together for a time such as this.

You might want to keep these tips close to heart in case God wants someone to experience His amazing love through you. I have a feeling He just might.

If God nudges you to do something for someone, do it. Don’t put it off and end up regretting that you did nothing or find that it’s too late to do anything.

God will do incredible things through you and in you, as you live out Jesus to others.  Just watch and see…

From My Heart to Yours,